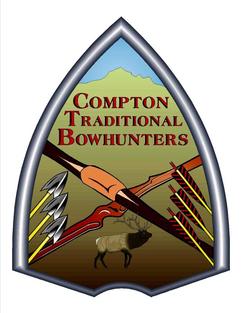 LifeCycle Gear supports organizations like Compton Traditional Bowhunters and Backcountry Hunters & Anglers through donating time and a portion of our profits.

The legacy left to us by Theodore Roosevelt, Aldo Leopold, and dozens of other hunter-conservationists is no small thing to squander.

This loss of hunters is set against a backdrop of rapidly diminishing habitat and wildlands. 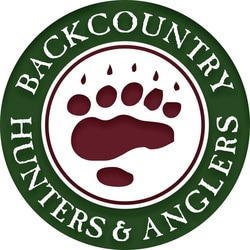 The continuation of hunting and the wild places on which we depend, relies on the work of organizations that promote fair chase, conservation, and recruitment of new hunters. Those organizations need help from individuals and businesses.

By purchasing from LifeCycle, you might just help to preserve one or even a million acres of land for hunting, or open up an exciting outdoor world for a child who has never known the thrill of releasing an arrow.